Let’s talk sharks! I’ve been fascinated (and perhaps a little scared) of sharks since I watched Jaws as a kid. What I’ve come to understand as an adult is that these creatures are majestic, beautiful, and probably misunderstood.

Legal Stuff (aka if I don’t write this the internet gods will not take kindly to me): This post may contain affiliate links and/or credit card referral links.  We are a participant in the Amazon Services LLC Associates Program, an affiliate advertising program designed to provide a means for us to earn fees by linking to Amazon.com and affiliated sites. I’m just a simple girl, trying to make a living off the internet…thanks for your support!!

Swim with Sharks in Florida

Swimming with sharks is an incredible experience! But, I’ll be honest, I used to be terrified at the idea. I’ve always loved sharks but never wanted to swim with them. Then my husband and I decided to get our Open Water Scuba Diving Certification.

But before I did that I wanted to see what it would be like to be in the water with a shark. Thankfully, I found out that The Florida Aquarium had a shark swim activity that was perfect to help me “test” my reaction to being in the water with sharks.

Since that first shark swim, I’ve gotten my scuba certification and have seen sharks on my dives in places like Bonaire, Cancun, and Punta Cana. And they are now one of my favorite things to swim with!

Admission Cost: $26.95 and up (price varies by day); Admission is included when you purchase the Shark Swim experience

If you are SCUBA Certified, try the Diving with Sharks Experience: Dive With Sharks at The Florida Aquarium

Shark Swim at The Florida Aquarium is an in-water experience that allows you to get in the exhibit tanks at the aquarium to swim with hundreds of fish, stingrays, turtles, and sand tiger sharks.

After a quick briefing, you’ll be given wet suits before heading to the top of the exhibit tanks. The swim occurs in the actual exhibit at the aquarium so you become part of the show. The exhibit simulates a reef in the Dry Tortugas near Key West, Florida.

During the experience, you wear a small SCUBA tank, regulator, and flotation device, however you stay on the surface so you don’t have to have a SCUBA certification.

The first part of the swim is on the shallow side of the exhibit which doesn’t have any sharks. Then your instructor takes you to the “shark side”. The instructor has a “shark bar” that you hold on to, and then you can just float and observe.

Park Admission Cost: $149+ per person ages 3+ (prices go up during peak times and the closer in you book); Kids ages 2 and under are free with a paying adult; Discounts available for Florida residents

Shark Swim Cost: $129 per person in addition to park admission

Shark Swim Requirements: Ages 10 and up; Kids ages 10-14 must be accompanied by a companion age 14 or older who is also participating in the shark swim

Swim with Sharks at Discovery Cove

Discovery Cove is an all-inclusive day resort in Orlando, Florida. It’s a sister park to Sea World Orlando and Aquatica Orlando. The Swim with Sharks adventure is an upgrade meaning the activity isn’t included in the price of admission. Spots are limited to only 16 per day so the good news is that it’s not an over-crowded activity.

Swimming with Sharks at Discovery Cove gives you the opportunity to get up close and personal with several species of shark. Your experience will begin in shallow water with a training session and shark talk with an expert. Then you’ll move into deeper water in the shark habitat to swim freely with these beautiful creatures.

Theater of the Sea – Islamorada

Park Admission Cost: $35.95 and up (admission is included with the purchase of the Shark Swim experience)

Shark Swim Cost: $95 plus tax per person (includes admission to the park)

Shark Swim Requirements: Must be at least 5 years old; Kids ages 5-7 must be accompanied by a paying adult

Swim with Sharks at Theater of the Sea

The Theater of the Sea swim with sharks program includes a 10-minute orientation and 20 minutes of interactive time with the sharks. You’ll be able to feed and hold nurse sharks while you’re sitting in the water plus you’ll have the opportunity to snorkel with sharks in the saltwater lagoon.

This 3.5-hour tour lets you swim with sharks in open water off the coast of Palm Beach, Florida. If you don’t want to get in the water, you can sign up as a rider to observe from the boat. You’ll be able to see lots of varieties of sharks depending on the time of year including:

Scuba Diving with Sharks in Florida

If you want to take it to the next level and are SCUBA certified, you can try diving with sharks in Florida!

PIN IT FOR LATER 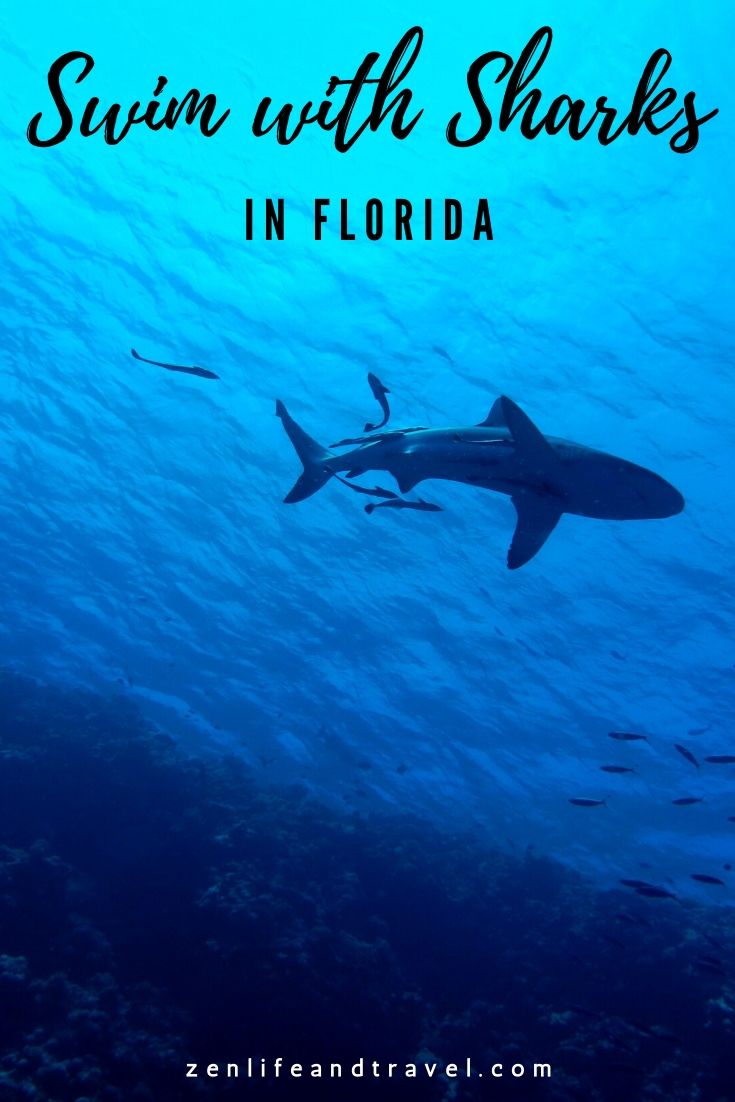 39 Fun Things To Do In Ohio 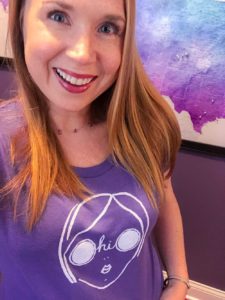 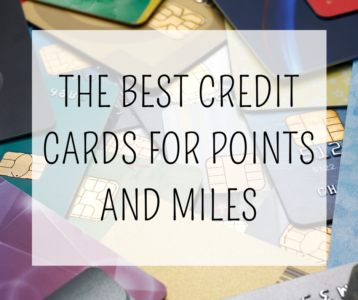 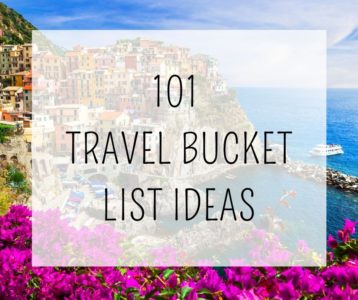 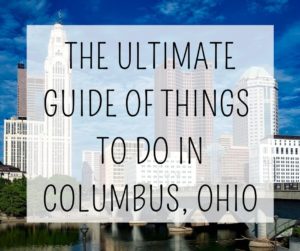